Just because the bride is considered to have more attention because of her outfit, does not certainly mean that the groom cannot look his best for the reason for it. Although whatever he considers wearing on the wedding day would be based on the other factors including the time of the day, the size of the wedding and the budget for the wedding day.

Due to the advancement in this time, the couples can put in their own thing which is they can wear anything they feel like (keeping it for al for sure!). The guide for the grooms for formalwear is here, so get ready to start it.

Even though most of the people know it and wear it in their daily lives regarding business meetings, it would still need a bit of description to it. For sure there are varieties in suits as well which make them stand out from each other. These varieties have some big differences in it which are the number of buttons, featuring the cuffs or not, the width of the lapels and is it single-breasted or double-breasted. The best ones are the tailored ones but if that is not the option for you, then you can buy those suits whose quality is off the racks and are pretty amazing as well as affordable for any groom. It would suit any groom for sure. To increase the formality of it, you can add in a waistcoat to it as well.

READ: What to wear if Man is attending a wedding as a guest

These and their names differ from place to place. Sometimes it is called a dinner suit, and sometimes as a tuxedo however the outfit is always the same. The groom wearing a tuxedo and his best man wearing a dinner suit would be the same things they would wear. Yet a tuxedo or a dinner suit is considered to be black, and black only with satin on it. 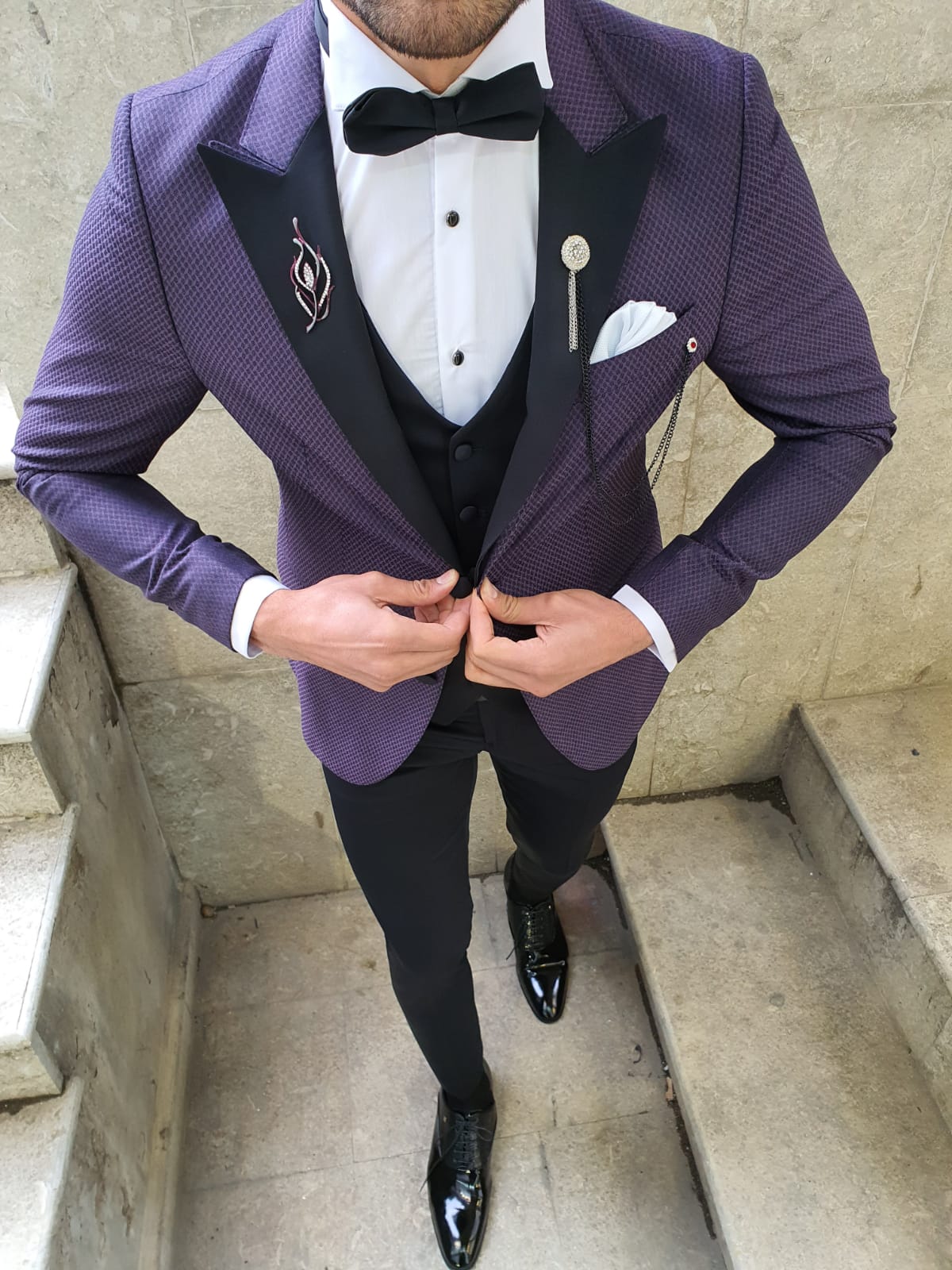 The short form used for it is a tux, and they as stated above has satin featured to it. The selection of wearing a suit or a tuxedo differs from person to person as some tend to get married in simple suits, but some want to add up the game of glamour to it and go for a tuxedo. Although the satin is on the outside of the lapels, buttons and the trims of the pockets. There could be a line of satin on the side of the trouser leg. Today’s time tuxedo has less satin on it as compared to the recent years.

These are for the formal events and occasions with black bowties but some go for long ties as well. The cummerbunds go quite well with the tuxedos whereas the waistcoats with suits. Yet the rules are supposed to be broken, ain’t it. 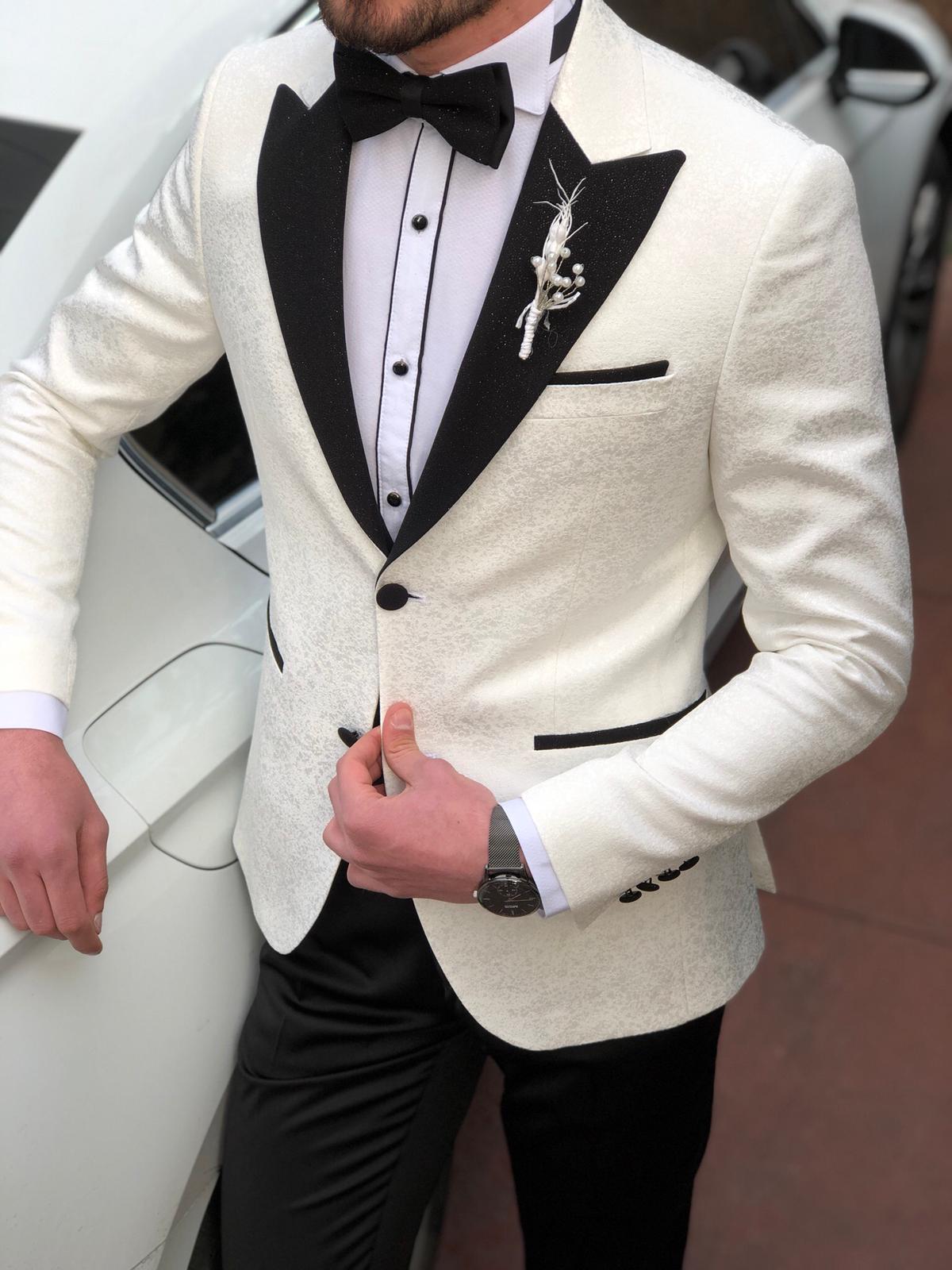 It is in white without satin to it and a single button on it, known as the self-shawl lapel. It looks great with black trousers, a bowtie with hose cummerbunds. It is called as ‘Tropical black tie’.

These are considered to be worn at mid-day weddings and are known as the cutaway coats. The coats are black in it whereas the trousers that are worn with it are grey. Those dinner suits and tuxedos do not look much good during the day however the double-breasted waistcoats with morning coats and grey trousers along with a hat look impressive for the daytime wedding. In case if the member of a Royal family is invited to the wedding, then this morning coat would be out of strictness.

If the groom has been serving in the armed forces of the country, it would be great for him to wear his uniform on his wedding day. It could be seen where the Scottish guys wear the accurate kilt along with those other significant accessories to it which make them look fabulous. But in all of that, you cannot ask what is the groom wearing under his kilt, because chances are, he would not be wearing anything underneath it.

So make sure that how much formality is looking forward to according to the time of the day and tock your day with those party vibes.

13 Must have Work Outfits in Your Wardrobe 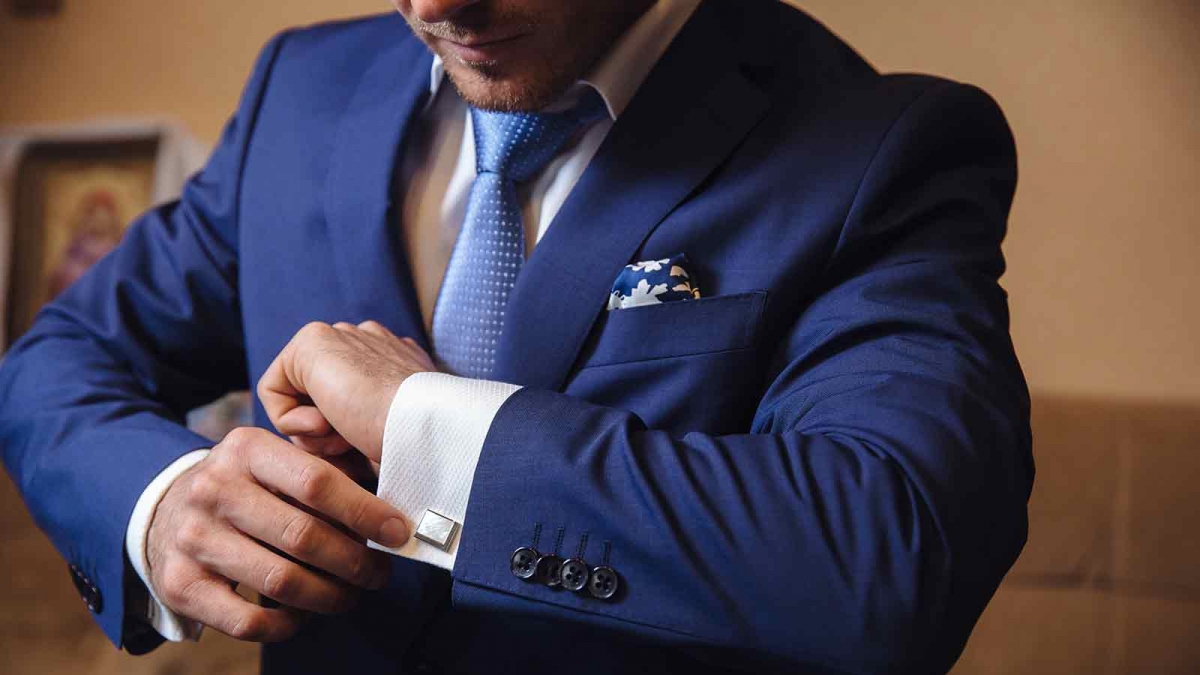 How to Match Your Tie With a Suit 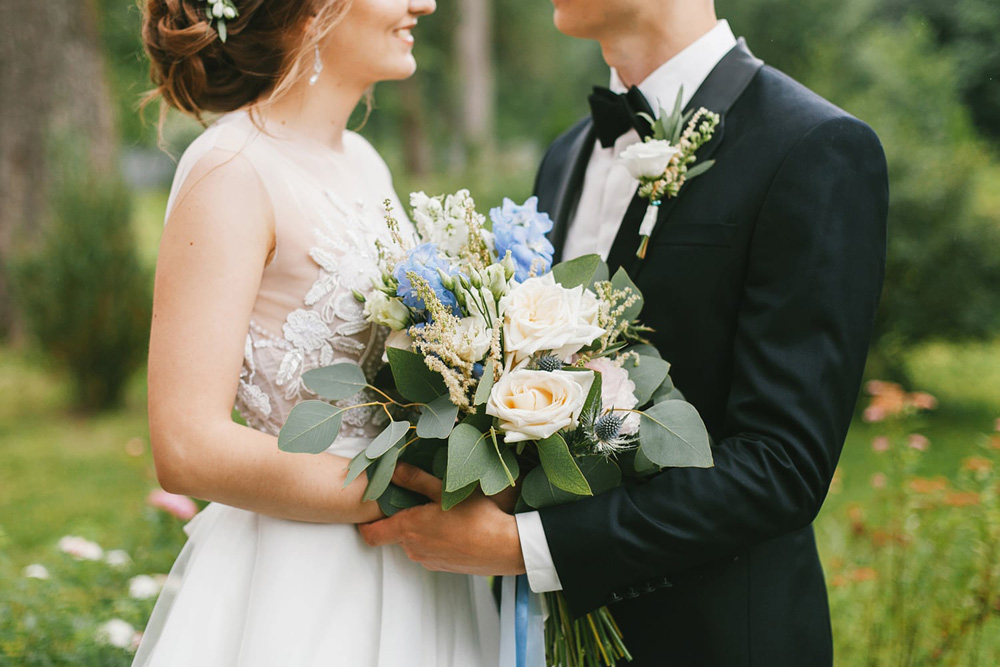