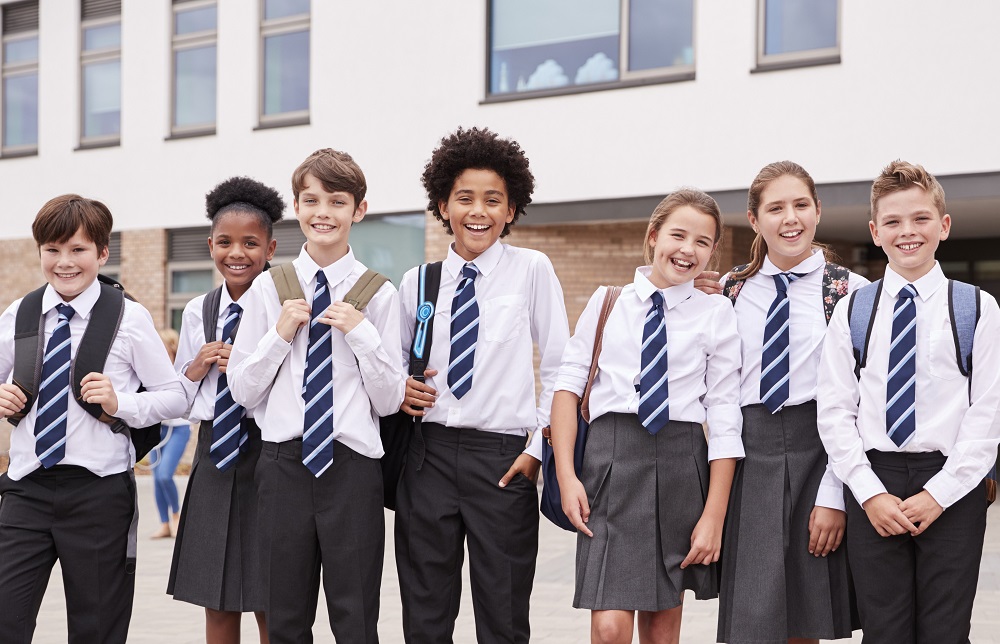 The trend of uniforms in schools around the country has been a major trend throughout the period. There have been different uniforms in different schools but the purpose of them all is the same as they look forward to creating a safe and more focused as well as learning environment for the student. Both the public and private sector schools try to bring about the standardized uniform, but if to start a school, this decision is hard, but it could work out by the guide of neckties which are discussed as follows.

The policies have been seen highlighted for quite a big-time as the communities encourage it not only in public but also in private schools. The reason behinds this is to create a safer and comfortable environment for everyone as it helps in structuring as well.

Because of this, it helps to minimize the chances of students from displaying violent, offensive themes as well as the thefts of clothing is eliminated to a great extent. It helps to keep the discipline in contact as they not only benefit the students but also the administration because it would help them by focusing more on the educational matters and less on the fuss of outfit matters every day.

There is a lot of pressure that a student goes through, and we know that as well because we have been a student ourselves as well for some time in our lives. Those dresses and appearances create a lot of stress and anxiety among the students as those latest trends in style and keeping up the fashion alive as having brand names lurking through the hallways of the school create class status issues. The ones who do not buy those pricey clothes are usually faced with harassment, bullying and teasing.

Hence, in this way, the pressure of these things is put away and those class distinctions do not matter anymore because everyone is wearing the same thing. They tend to focus on education and learning instead of getting themselves into this kind of conversations. 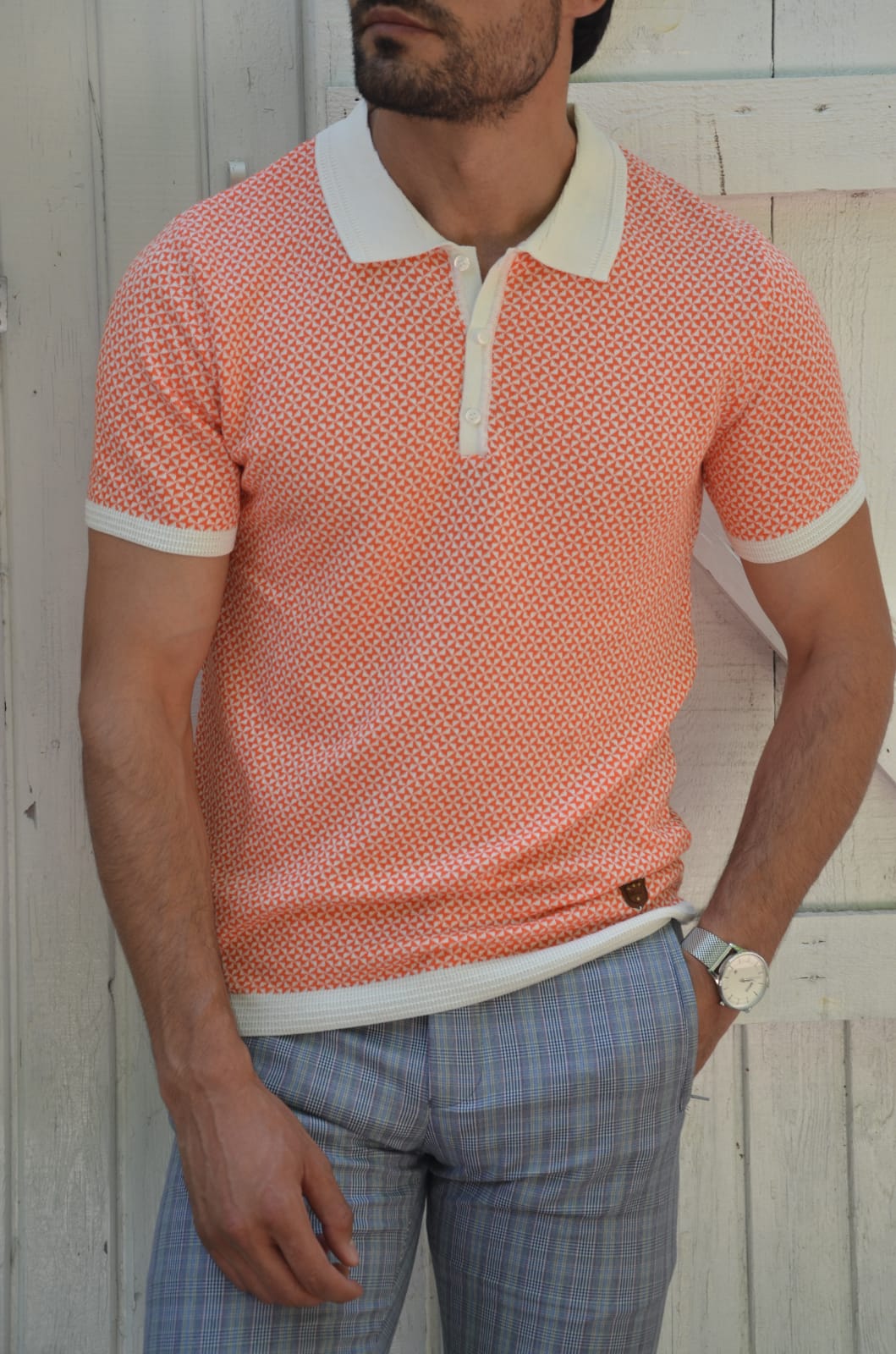 Among the boys, the most common outfit of uniform is a dress shirt along with a tie, or even polo shirts with those khaki or black pants. On the other hand, girls wear skirts and leggings.

The colours that are mostly used for the shirts include blue; white and grey. As by this, the students can focus on their learning as much as they can, and not make a statement regarding some fashion in it. The tie for the boys could be red and navy blue printed.

Choose Materials That Can Withstand Some Abuse

It is to be ensured that materials that are used to be included in the production of uniforms should be durable, well-made and machine washable. As children play, there are higher probabilities of stains and some night end up having tears on them. Hence it is important to invest wisely and go for the clothes that would reduce the likeness of these situations occurring. The golden yellow and navy blue striped bowties for boys are recommended.

Parents are conscious about the cost as well as it is an important factor for them given the quality of the uniform. They would go for more than a single set for their children to get through their child from the week. So the quality should be your priority in goals with the right price which would eventually help you in narrowing down your search for the best uniform material. The silver and royal blue striped ties for the boys say a lot for them.

ALSO READ: Why Don’t All Jackets Have the Same Number of Buttons? 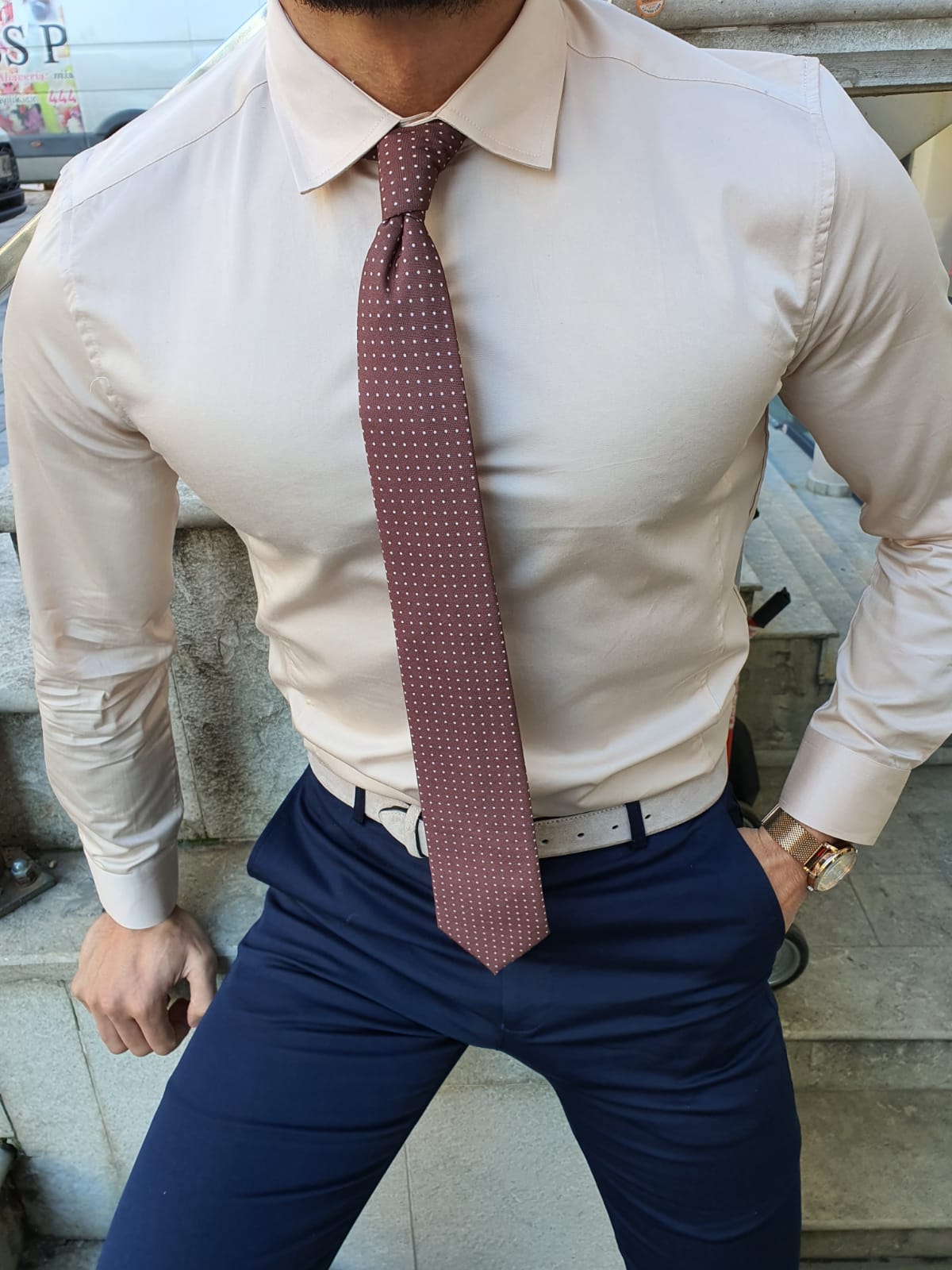 Consider about those striped ties that are shown in Harry Potter, which clearly defines that striped ties are a classic choice. This trend was started in Great Britain as it portrayed its membership according to the military unit. Later on, the clubs and schools went for the style so that they could show affiliation in this way. After that, the tradition has never ended. In those striped ties are the colours of your school which is suggested to be a popular option because it boosts the outlook of the uniform if everything else is plain to in essence to the shirt and pants. Other than that, the solid colour ones are a great option as well.

Like the other components, the ties are supposed to be durable and easy to wash as well. Finding them is important because kids being kids often get the stain and get them dirty more often. The silk ties are not stained resistant because the texture is the silk is very delicate and it is hard to clean as well, so these ties are not a good option for the kids. Instead, the polyester ones are a good option because they are easy to clean, do not tend to have wrinkles easily and are stain-resistant as well.

Now the next step is considering which kind of ties are you going for considering the age of the students you would buy the ties for. These could be self-ties, pre-ties, and clip-on ties as well. The pre-tied neckties and clip-on would work the best of the younger students. The self-ties are good for the high and middle schoolers because one day, they would need to learn how to tie their neckties for future occasions as well.

Some different locations and destinations have not only affordable but also durable and good looking ties for the student uniforms. They provide you with a wide array of colours for the neckties as well. They do this regularly for the schools and other organisations, which help you in getting a discount as well.

As hard it is to find the stock of neckties for the whole student’s body, it is possible for sure. It all depends on what time you order to get the order on time. Some of them make custom ties as well which could be yellow and black striped ties for the boys. 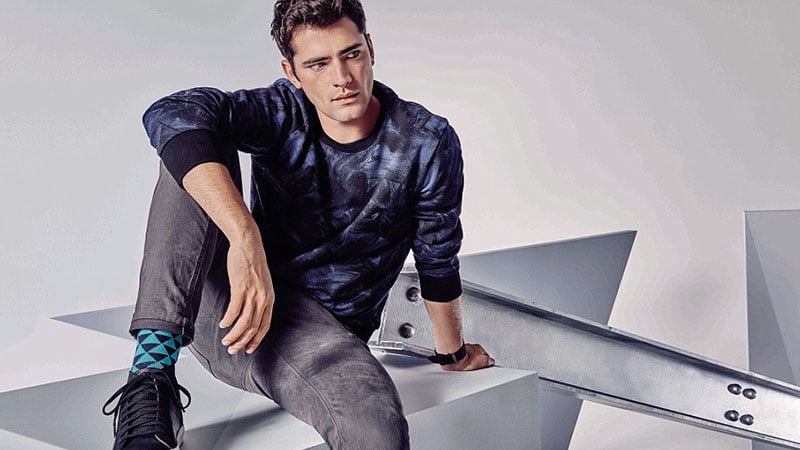 A Style Guide of Casual Outfits For Men 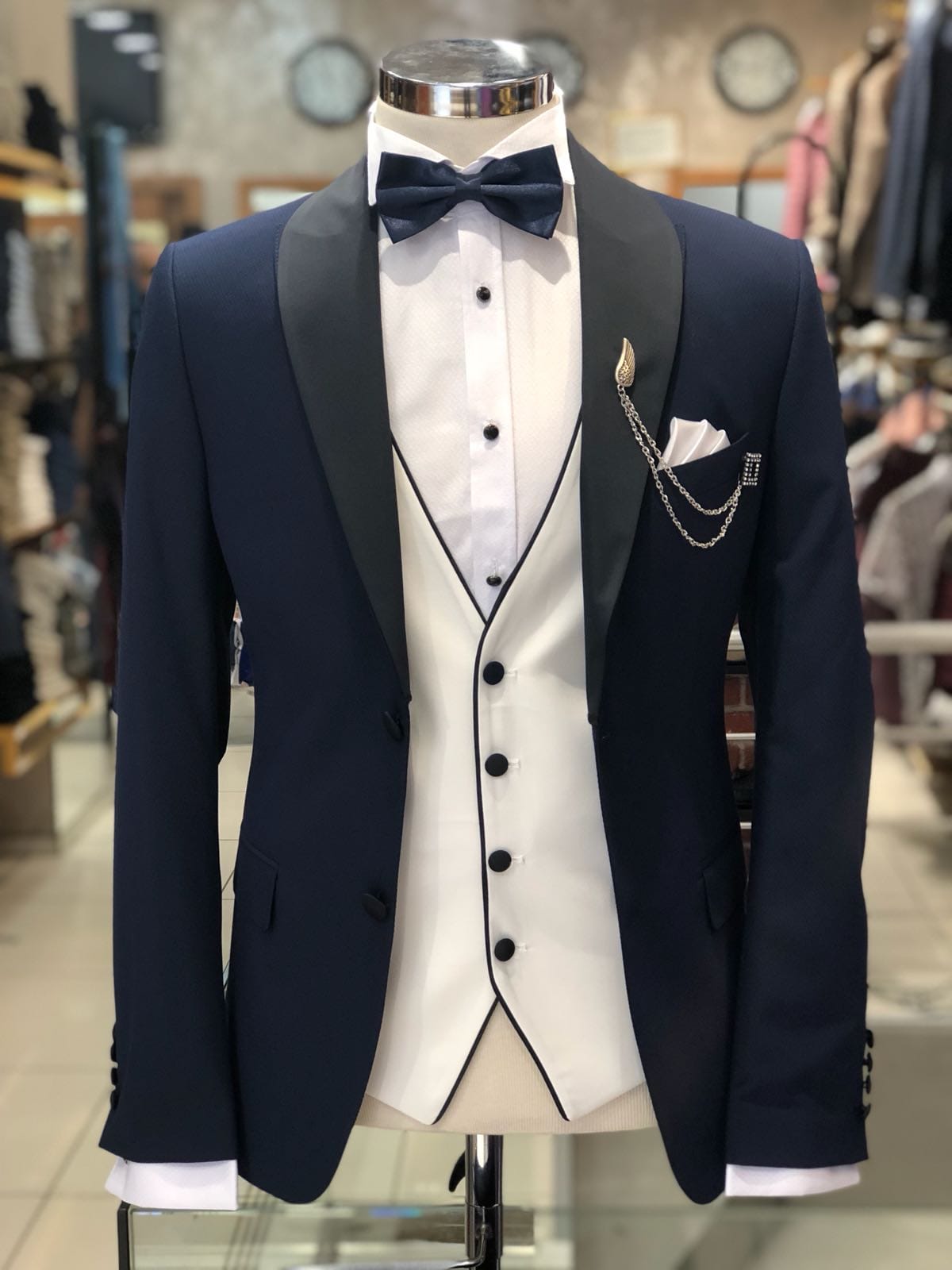 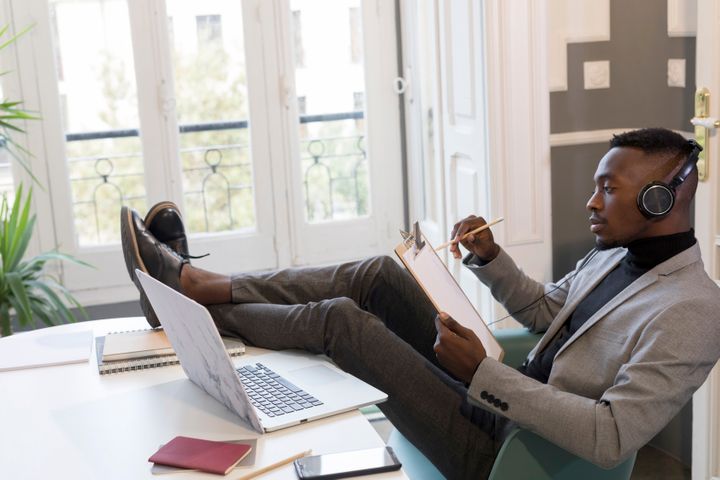 What to Wear When You Work From Home

How to Wear White T-Shirt for Men