When the number gets odd, specifically in number three, it is always fun like the Three Musketeers, the Marx Brothers and the Bee Gees. Well, the same goes for dressing up. You would want to wear a three-piece suit in this season as they are always present in men wardrobe collections. Although there are some pointers you would want to focus before you wear the three-piece suit and the basics are the fabrics, the colour and its cut. Every big tailor considers that apart from the traditional waistcoat there is more to the three-piece suit. You would want the trio of the jacket, pants and the waistcoat, all aligned up perfectly.

When it is the summer season, you focus on chilling and being comfortable in what you wear which should be breathable and have classiness to it as well so you need to focus about what you want to go for. You may want to consider the fresco as it is crispy, cool and does not get creases on it easily. As the yarn is highly twisted in its design, so it is suitable for the climate like Australia. Whereas when it is about the winter season, you would want to go for more texture having some character in it to lighten around the environment of the dull winter. Flannel is a good choice specifically for the Fox Brothers as they even won the Queen Awards in the industry back in 2006 because their three-piece are so light and weigh only 250 grams. 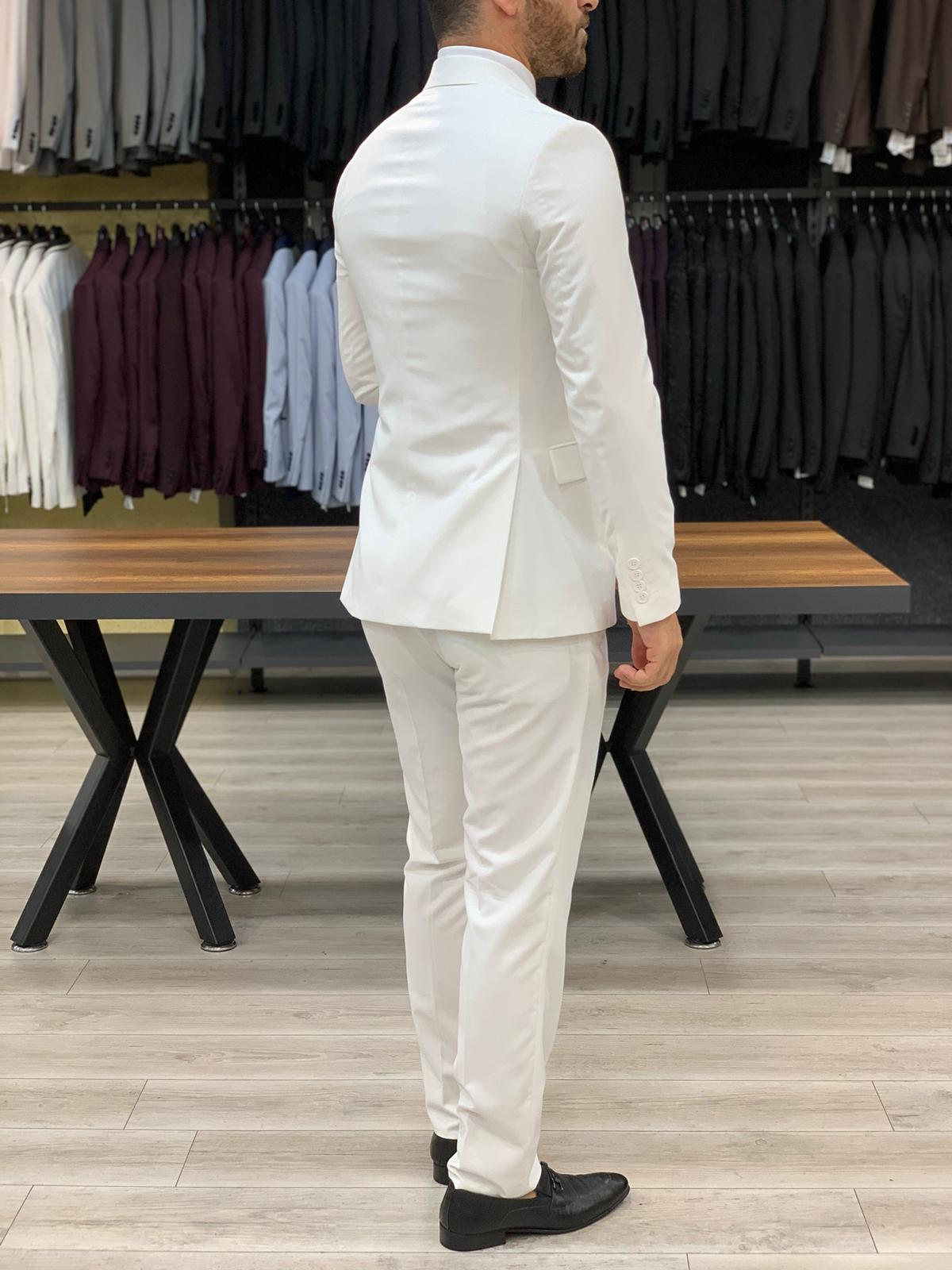 As the three-piece suit is considered to be formal, you would want a great tailor-cut fit like your shoulders fitting properly and have those marvellous lapels in the right way. Out of all of that, you would not want to go too slim in it because there should be room to button up easily when you wear a waistcoat.

Your tailor would need to consider extra room for you when you want to button yourself up because that is an important point which most of the tailors forget sometimes. Apart from that, the pants are supposed to have either half or no break in them at all with the cuffed hem.

You are considered to have more options wearing a two-piece suit as compared to three-piece suits because those are usually seen in the neutral colours. As the three-piece suits are supposed to be dressier than the two-piece suits, so it would be better to go for the charcoal, navy or even light grey colours initially. You can even go for the patterns. If you want to go a bit bold, have the patten which the Prince of Wales wears having a mid-grey tone to it or a subtle black fabric with pattern in its design which would have a shadow check on it.

You can have your waistcoat in about more colour along with pattern even though it is a bit hard to match as they both colours should complement each other in the three-piece suit. Some of the tailors considered that a single coloured three-piece suit is better than the mix and match because if you do so, then it is not a suit. It would rather look like the items of the clothes were picked up to make it look like an outfit which does not look nice at all.

If you want to tone down the formality, you may take out an item of the outfit. You can have the waistcoat and pants on without the jacket as you wear a crispy white shirt underneath and roll up its sleeves with a tie in the mid. Other than that, you can wear a vest in your suit instead of the waistcoat. The cardigan with w contrasting colour in the cashmere, wool or even the cotton fabric is considerable. It would look much better with the whole suit and not the vest only. 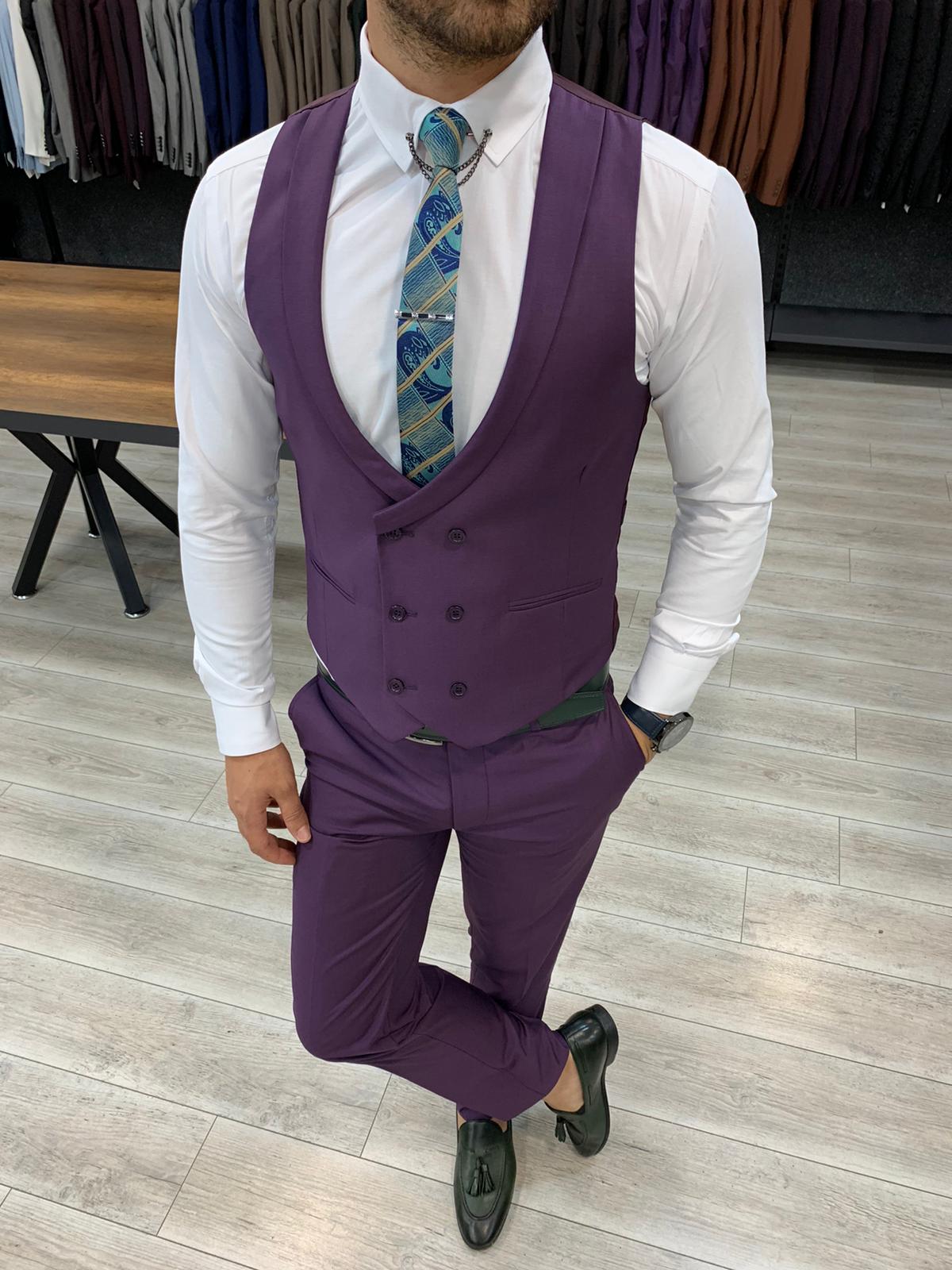 As the fit of the body is pretty visible while wearing the waistcoat, you would want to consider the comfort level in it as well and the length of it should be covering the belt and not lower than that. There should be no gaps between the pants and the waistcoat without showing any shirt in the waist area because the suit alignment is ruined because of it.

If the waistcoat does not fit just like that, you can alter it with the rear cinch as it would be buttoned up like that. Except for the last button, all of the buttons are supposed to be secure. With that, the second last button of the jacket is supposed to be left unbuttoned as well.

The three-piece suit in black is even considered as the black-tie without a tuxedo. You want to look the best in your outfit when it is a formal occasion as you can wear the three-piece suit in the social settings like the weddings and the races during the spring. Wear Oxfords with it along with the soft pi k, blue or grey shirt. You can have it in a luxurious twill stripe or the micro woven pattern on it to be a bit more prominent in the crowd. The fabric and the colour are supposed to be light weight for which a cotton three-piece suit is perfect having a knitted tie on it for garden weddings but not for the workplace. 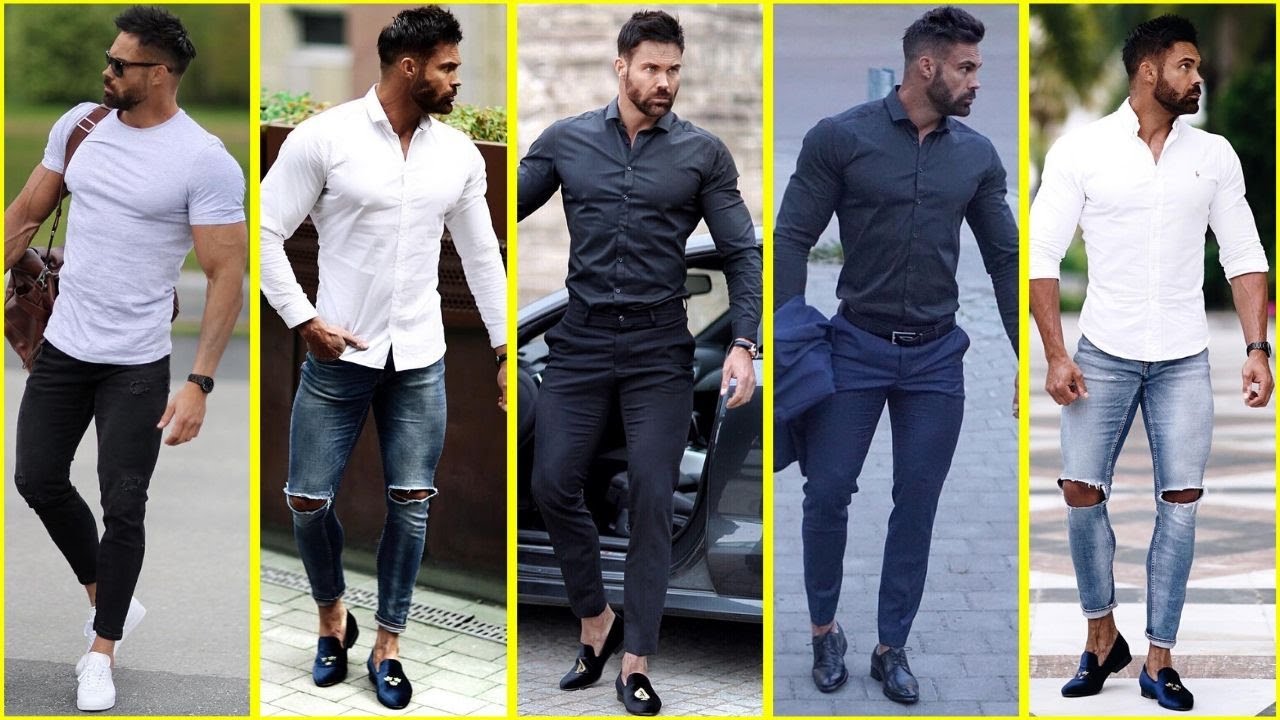 How to Choose & Wear the Perfect Belt 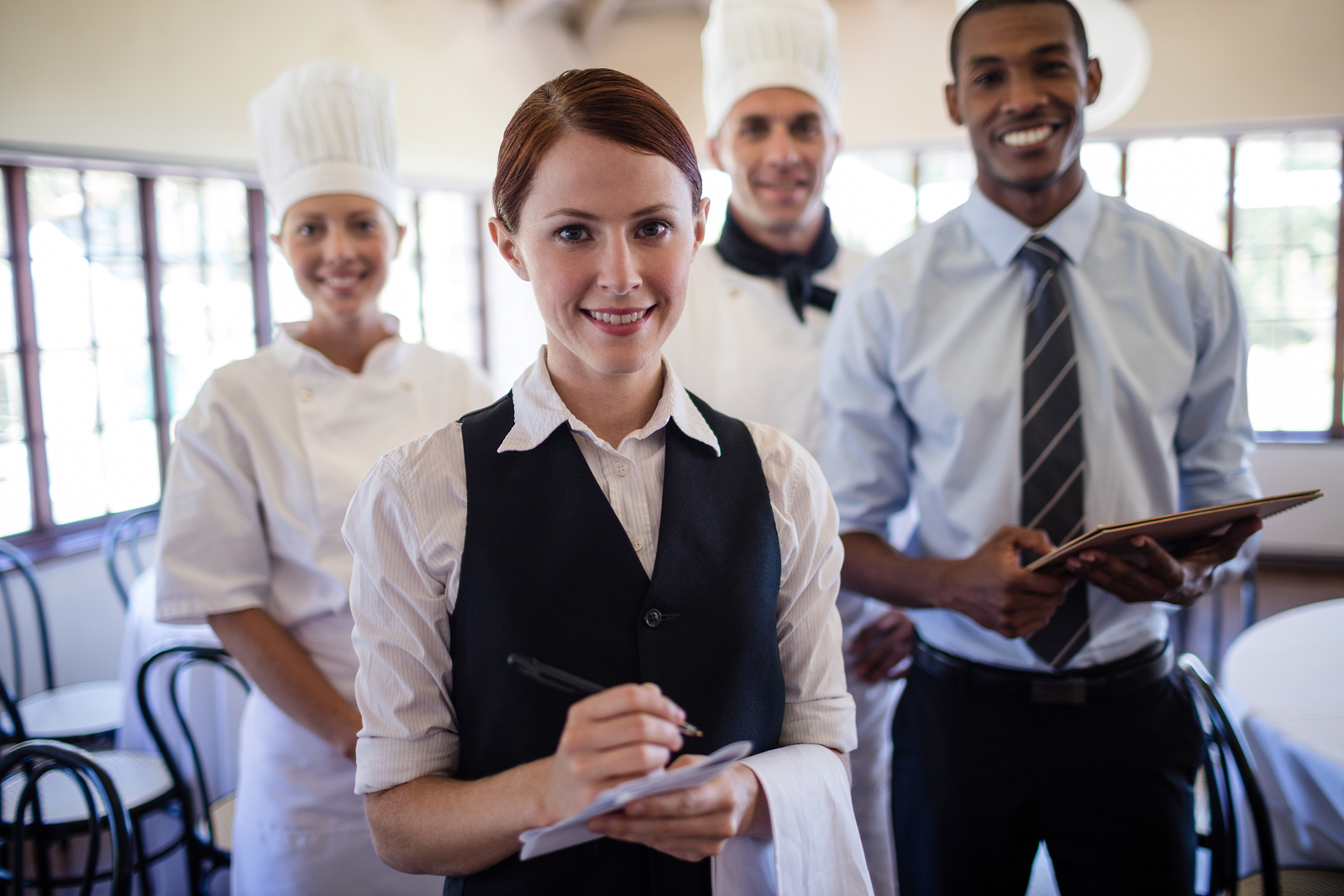 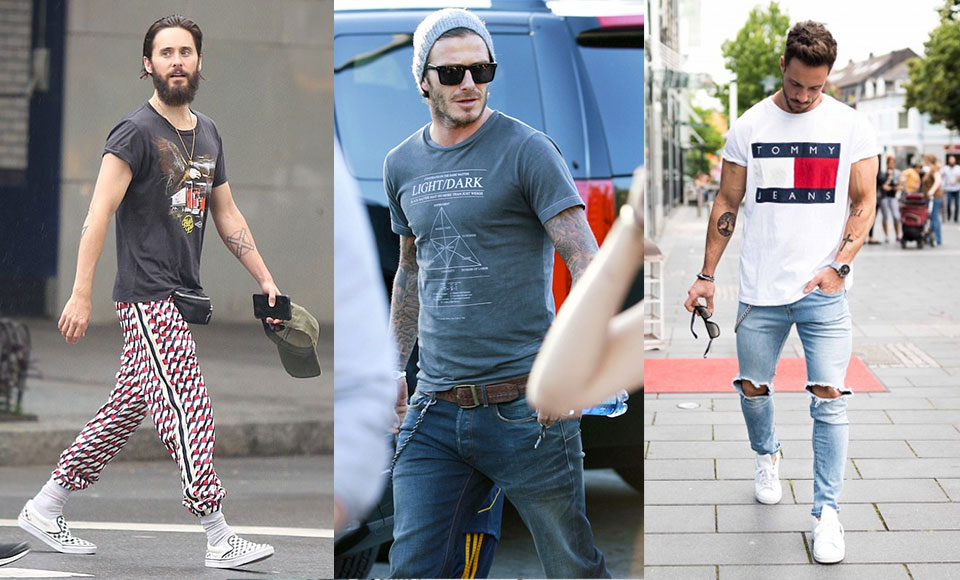