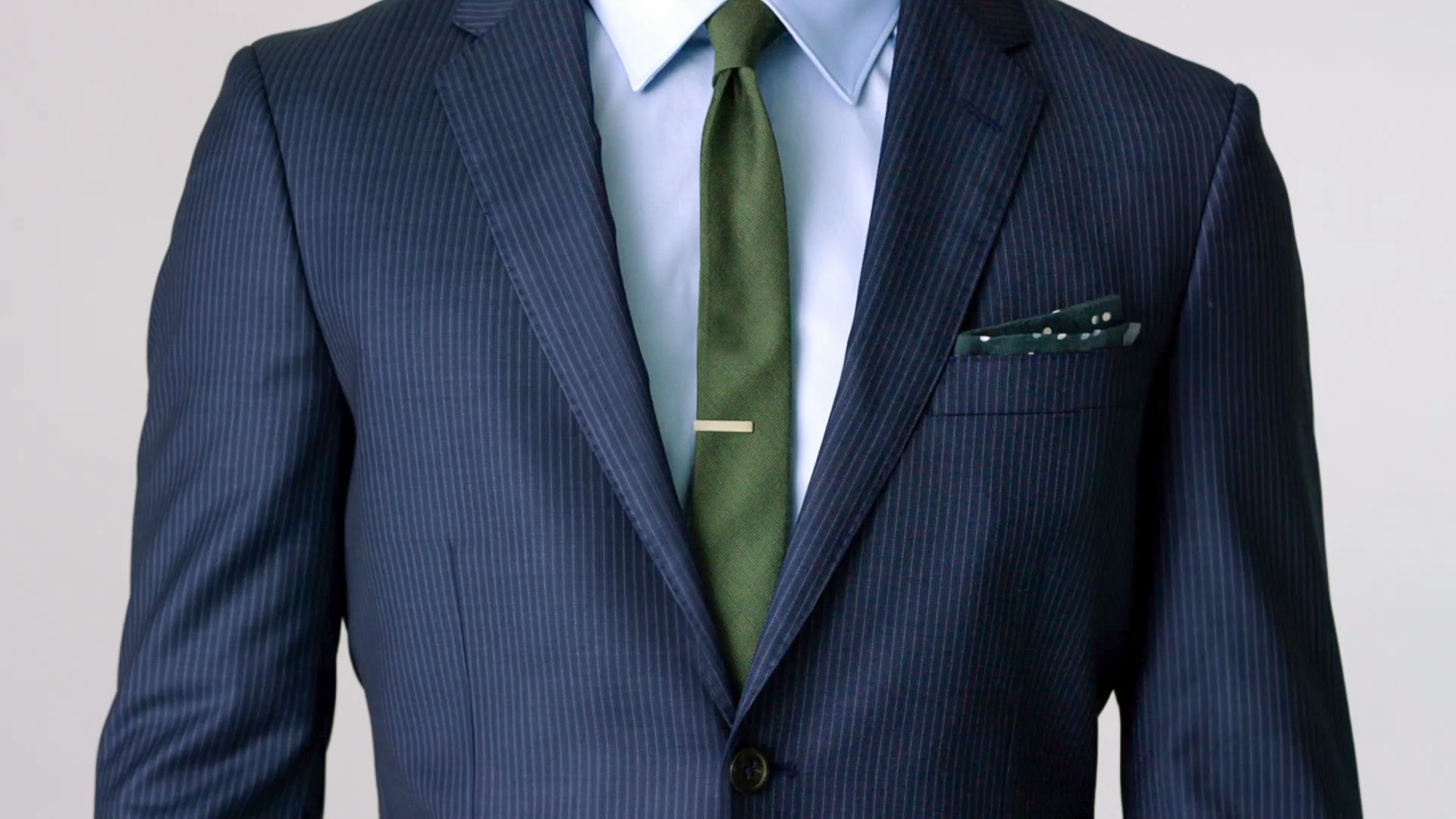 A necktie has always been considered to be the foundation in the men’s formal fashion area. With time, it has evolved just like many of the other factors have evolved. It has transformed by having plenty of options and varieties of different nooks in men’s fashion. You can even observe them much more now in casual wear as well. You would see that like all the other elements have rules to it, the neckties have them as well so that they look marvellous on you. By following this article, you would understand that how you could nail your look while wearing a tie to it.

The people in the textile industry have worked a lot on the neckties just like they worked out on many other things. By the advancement in technology, new materials are available and along with that, the tie makers have created much variety for the neckties. The ties could be made out of any type of material which could be cotton, wool, polyester and even silk. But that does not mean you can wear any material anywhere, you would need to be considerate about which material would look nice on which event that you are going to attend.

If you want to wear a tie in a casual event, those matte looks of the tie would look much better than the rest of the materials. It could be seen that there is the texture when the matte look is made up of the materials including cotton, wool and even linen as they tend to have a laid-off look to it. One of the essential thing that counts is how the texture is constructed. Like those knit ties do a great job when the refined texture is added to the casualness. These last longer as well and stay in their original shape if the casual event turns out to be clamorous. That unique look is created when the tie is woven in the chambray style because the texture is quite soft and could go perfect with any casual look you are going for.

Once you have considered about the fabric,  the next thing would be about the pattern that how well does it tag along with the colour. Mostly the solid ties are much better in the casual setting as compared to the patterned ties. The reason for this is that the pattern can easily uplift the tie game which is not what you would want. Although the ties having that classic and subtle patterns to them like the herringbone, houndstooth and gingham would look great if the colours would not contrast with each other too much.

With the advancement of years, the ties have included many sizes and shapes in it which are still present as well. For the casual setting, the width of the tie is supposed to be between 2.5 to 3 inches. Wearing casual means not overdoing fashion too much. So for standing a bit out of the crowd and drawing unnecessary attention to you, the ties with the width of 3.5 inches would do the work for you. Generally, people assume that neckties are the ones having its ends pointed out, the square ends one and even the flat end ones. There have been the underrated options over the years which have been gaining its popularity pretty fast. For a natural look, the square ties in the knit style are the best and have been recommended in the casual setting already.

Wear It the Right Way

Even if you want to wear your tie in an untidy manner to give it a casual look, there are ways for it as well. The sloppy look does not mean casual look at all because no dress code accepts sloppiness to it. Whereas casual means that you have much freedom in wearing anything and how you plan to wear it.

You can wear your tie loosely around your neck if you plan to be in a casual setting. Like you could unbutton your too button of the shirt and to keep your collar in place, the tie should be tight in the right amount. That skinny part of the tie could hang loosely as well while being hidden to it. But if not done right, it could appear to be quite sloppy.

One specific thing that you would want to look over would be that your tie should be hanging down right in the middle of the buckle of your belt. No matter whatever your dress code is, this rule would apply to how you would want to wear a tie to it because this is considered to be the golden rule to it. 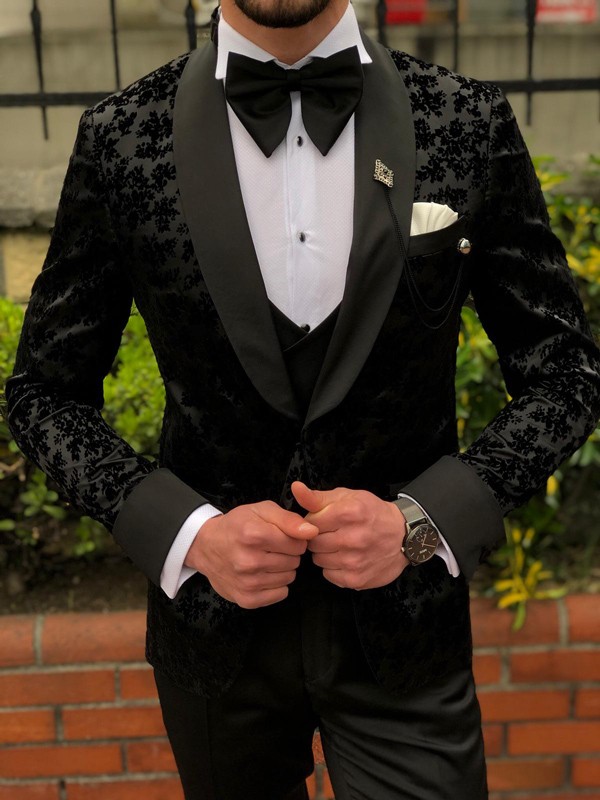 What to Wear for Your Engagement Party in this season

20 Ways To Use Balloons in Your Wedding Décor 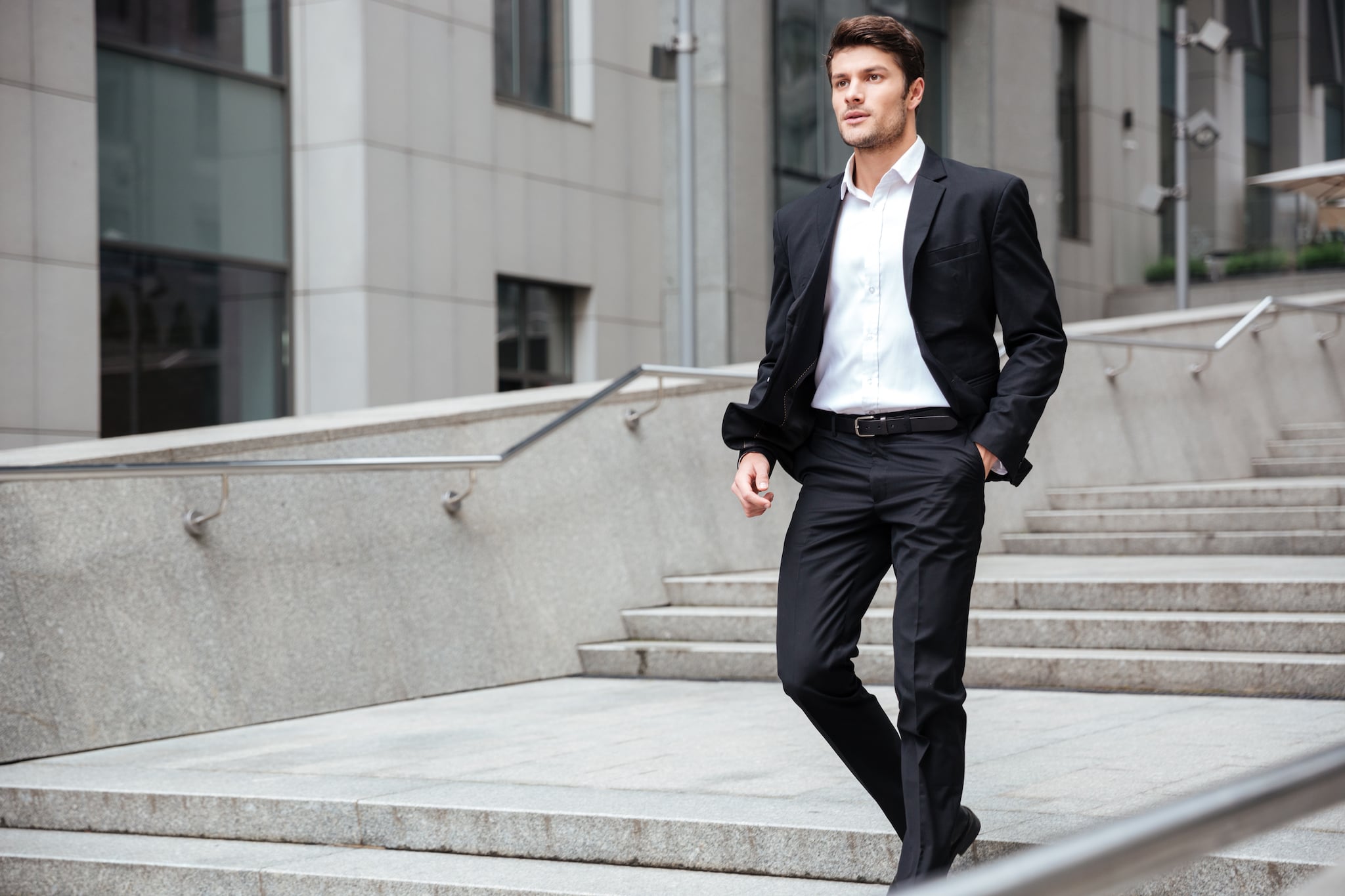 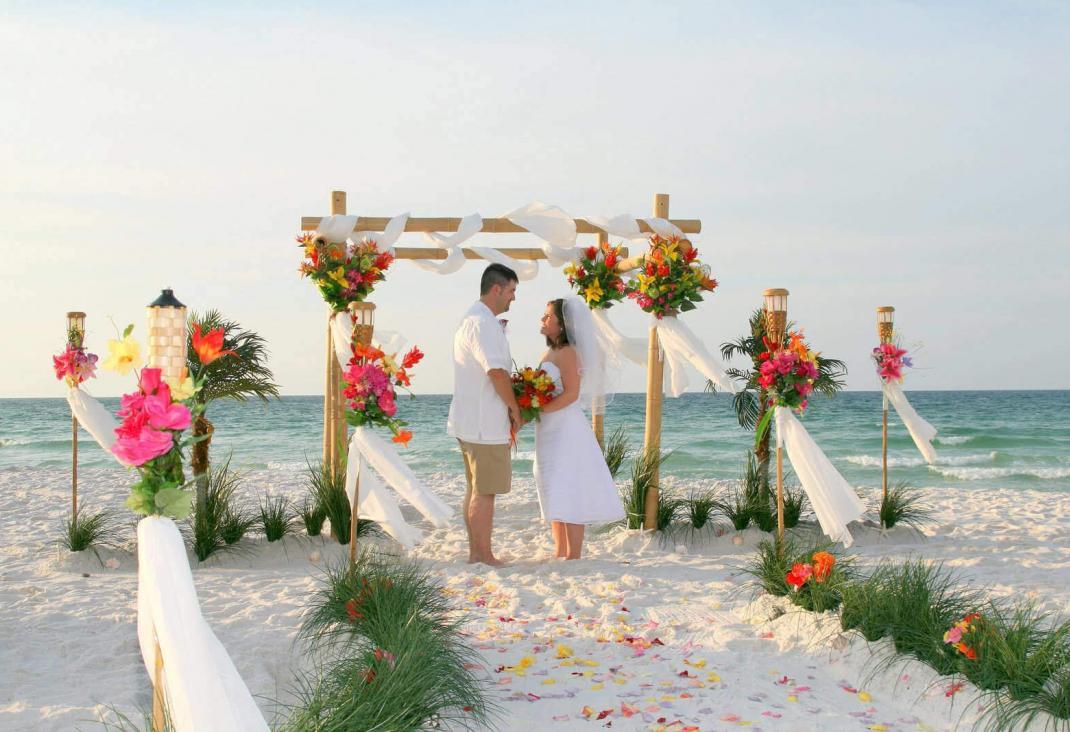